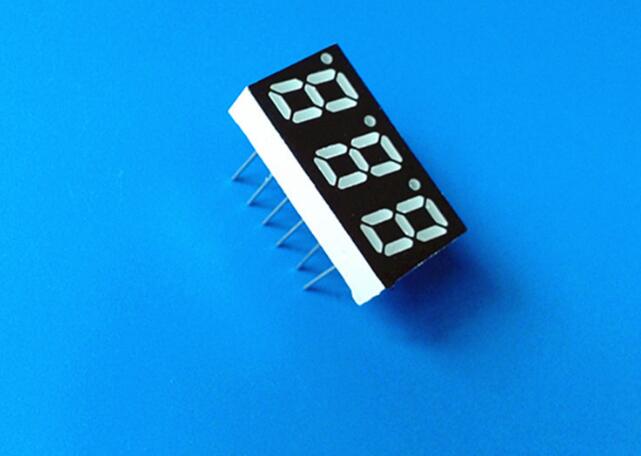 The pixel runaway rate refers to the proportion of the display's zui small imaging unit (pixel) that is not working properly (out of control). And the pixel is out of control has two modes: one is blind spot, that is, the blind spot, it does not light when it needs to be on, it is called the blind spot; the second is the regular bright spot, it is always on when it needs to be off, it is called the regular bright spot.

In general, the composition of the pixels is 2r1g1b (2 red lights,1 green light and 1 blue light, the following is the same), 1r1g1b, 2r1g, 3r6g, and so on, and the control of control is not normally the red, green and blue lights in the same pixel, and all of them are out of control at the same time, but as long as one of the lamps is out of control, we think this pixel is out of control.

For the digital display technology, the gray scale is a determinant of the number of colors displayed. In general, the higher the gray scale, the richer the displayed color, the more exquisite the picture, and the more abundant detail. The gradation level is mainly dependent on the number of a/ d conversion of the system. Of course, the video processing chip, memory, and transmission system of the system need to provide the support of the corresponding number of bits.

At present, the domestic light-emitting diode (led) display screen mainly adopts 8-bit processing system, that is,256 (28)-level gray scale. A simple understanding is a total of 256 brightness variations from black to white. The color of 256-256-256-256 = 16777216 can be formed by using the three primary colors of rgb. I. e., commonly referred to as 16 mega-colors.

The international brand display screen mainly adopts 10-bit processing system, that is,1024-level gray scale, and the three primary colors of rgb can make up to 1.07 billion colors. Although the gray level is the deciding factor for determining the color number, it is not to say that the higher the limit is.

Because the resolution of the first human eye is limited, the increase of the number of the processing bits of the system can involve the changes of the system video processing, storage, transmission, scanning and the like, the cost is greatly increased, and the cost performance is reduced.

The above-mentioned display screen has a high level of gray that can be up to a level of 256 or even 1024. But due to the limited sensitivity of the human eye to the brightness, these gray scales cannot be fully recognized. That is, many adjacent levels of gray-scale human eyes appear to be the same. In addition, that resolution of the eye can vary from person to person.

The brightness discrimination level can be tested with special software, and the general display screen can reach more than 20 levels, even better grades.

Previous: What Is The Operating Temperature Of The LCD Module?
Next: The Lcd Module Is An Lcd Display Product That Integrates The Glass And The Lcd Driver Togethe